Official Webite for Hollywood Star David Harewood. Known for his role in Homeland, Super Girl and many more 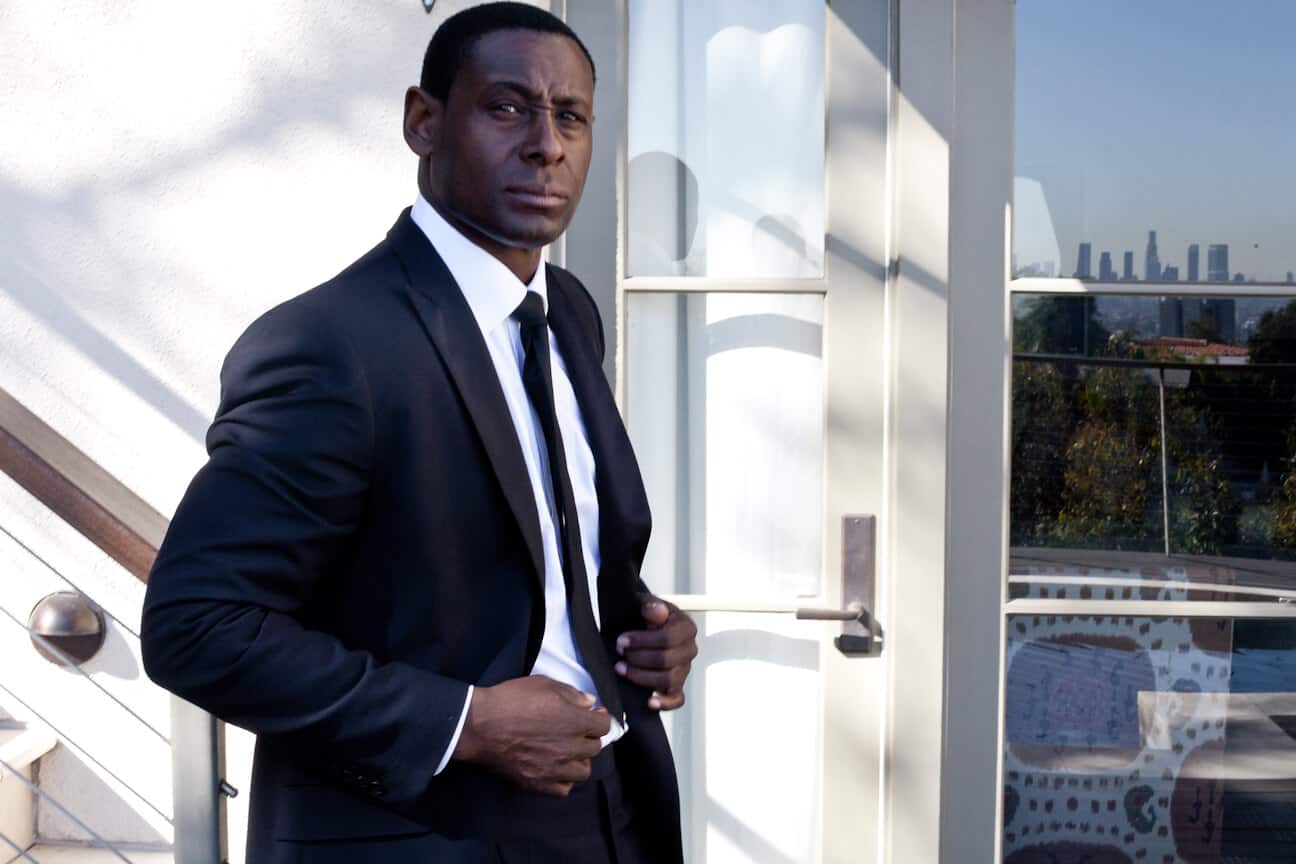 One of David’s Agents approached me as David did not have a website and wanted to have an official presence online with all the tv shows, movies and documentaries he has starred in.

I kicked off the project but researching other well established actor sites to see what they were doing, what worked well for them and what information would best be suited on Davids Site.

Then had a threeway phonecall with David while he was on the set of Supergirl to talk about my findings and to see what he would like to see on his site. With this I was able to learn of lots of things David was part of and starred in that I had not come across during my research.

Being a Hollywood actor, David was able to supply me with loads of great quality photos and videos to use on the site along with with Bio and timeline of Tv Shows and movies.

The website was then constructed around this with the key goal of it being multimedia content with large full screen images.

The overall website design was modern, bold and clean with a style that compliments the professionalism David Harewood, Hollywood Actor, Portrays.

When the site launched it was published on all his social media platforms to over 400,000 Followers, The website received 100s of great feedback from his fans, which is something you don’t normally get to see on that scale so was fantastic to see.

Full training was provided to David and his team who now update the site alot themselves. I provide them with my Careplan to keep the site up to date and optimized.

His early television work included The Vice, Hustle, and a host of established British shows such as Minder, Game On and Casualty. He appeared in Philip Pulmans Ruby in the Smoke and Shadow in the North as well as Joshua Naismith in the BBC’s Dr Who staring David Tennant. He has also presented several documentaries including Will Britain ever have a Black Prime Minister (BBC) and The F Word for Sky Arts, he has also hosted the popular BBC panel show Have I Got News For You, recently appearing in the Indie Drama “Tulip Fever”. David was also nominated for a Spirit Award in 2016 for his work in the award winning indie movie Free In Deed directed by Jake Mahaffy.

David has appeared in some popular Video games including Kill Zone and Call of Duty Infinite Warfare.
Most recently worked alongside Lawrence Fishburne in Madiba for BET network television but is perhaps best known for his roles in Blood Diamond (2006), Supergirl (2015) and Homeland (2011).
LAUNCH WEBSITE

What the Client Says

After years of thinking about it I recently went ahead and decided to have a Web presence. I needed someone who could build me a Website but who wouldn't over complicate the process with jargon, making it difficult for me to add my own personal touch. I'm thankful that Aidan was the man I was directed to. He has listened to all of my requests and never once told me something couldn't be done. He has created a site for that I'm really very happy with and adds updates whenever requested. I couldn't recommend him highly enough.

We use our own and third party cookies. If you continue browsing we consider you accept the use of cookies on our site. Find out more.